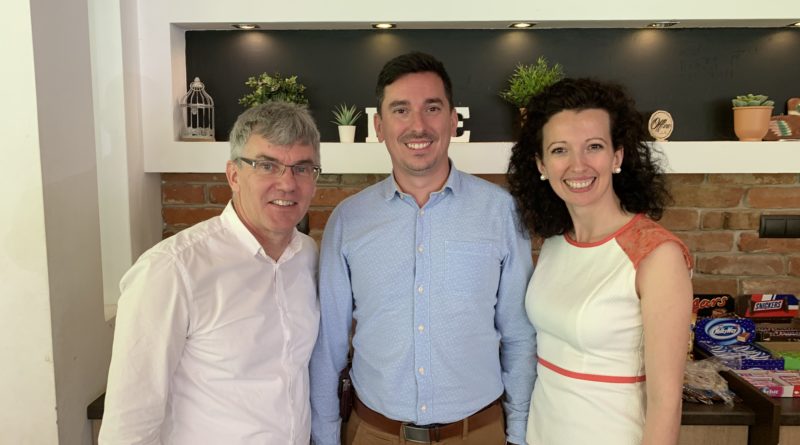 For 28 years, the Youth For Christ ministry has been organizing value-creating programs for the Hungarian youth. Many are familiar with : The I Praise Your Name (Dicsérem Neved) songbooks, Password (Jelige) magazine, Rock Solid Club programs, YFC Summer camps, youth publications and missions materials. Throughout these years, we have reached many milestones, and we are coming upon one now.
Tímea Reichert, who for 11 years has tirelessly and successfully led and organized YFC Hungary’s missions programs and projects, is passing the torch on to Attila Halász, YFC Hungary’s new Missions Director. Timi of course needs no introduction, within Hungary’s borders (and beyond), she is a well-known and well-respected figure in youth ministries and leadership. This is just a short list of programs and ministries where she has had active and instrumental roles:
• Coordinating the Balaton Net teenager and youth programs for over 10 years
• Launching the Young Leader program in Hungary
• Training Youth Leaders across the country
• Pioneering the Young Women’s Conference and Mentoring Program
• Leadership role for the last few years in the Baptist Women’s Mission
She now begins a new chapter in life, with new challenges and adventures. She is moving to Germany with her husband, Barnabás, for his new job. She passes her leadership position on to her brother, Attila.
Attila has always been around YFC and has taken part in many of its program himself. He began as a participant in a Rock Solid Club and then went on to become a volunteer to help with the kids. He was a volunteer in many YFC programs while studying, and then became a full-time staff member. Along with his wife, Lídia, he established and continues a ministry in the Carpathian Basin, creating a Day Care program for school children and teenagers. Attila has studied missions at the Baptist Theological Academy, and has extensive experience in organizing and leading youth and children’s camps, and he served for many years as the Youth Group Leader for the Szentendre Baptist Church.
We believe that Attila will continue to be a blessing in missions in his new leadership role with YFC Hungary. We ask you to pray for him and his family, for wisdom and strength, as he takes on new ministries, challenges and responsibilities.
For the YFC Hungary Team:
Péter Barbarics
President of the Board and Founder 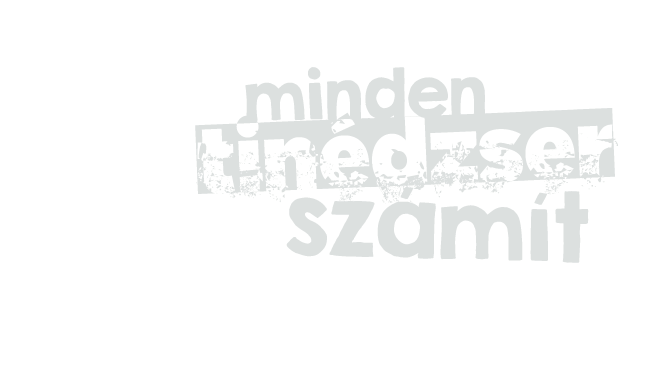